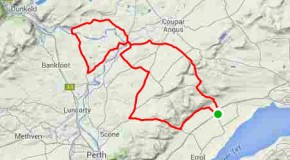 As it was our 3rd Thursday of the month we have a longer rider. We cycled over towards Dunkeld but took the Murthly turn before it to complete a figure of eight back to 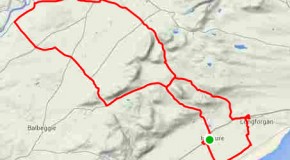 Big turn out again 19 riders – must be the weather! Indeed the weather was perfect with only a slight wind. Again we put in a checky APR to keep people on their toes. 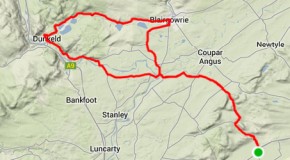 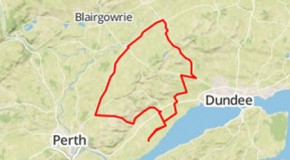 Well our longer ride to Dunning was discounted and we opted to do a loop from Inchture to Newtyle and return to Inchture. Weather was fine considering it rained all day, but the roads 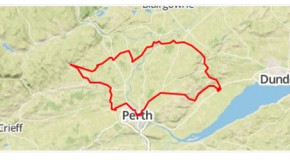