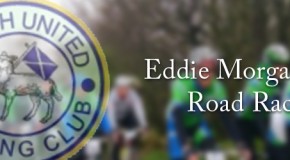 chris May 20, 2014 Comments Off on Eddie Morgan Road Race 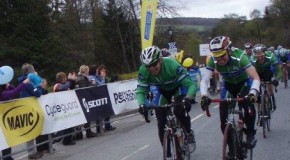 Bring on the Etape! Well Etape Caledonia 2014 is this Sunday, good luck to all who are taking part this year. Weather looks pretty good for Pitlochry and surrounding area so we will be 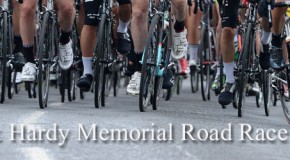 Brief Race Report from Ali Ythan CC APR Sunday 30th March 2014 It was freezing cold, I started in Group 3 of 6 with many strong riders. The race was 3 laps of 11 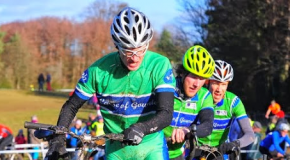 Looked like a great day for it at Fox Lake for the John Muir Winter Carnival CycloCross Race. Although pictures show it was very muddy and a tough one. Best COG result of the 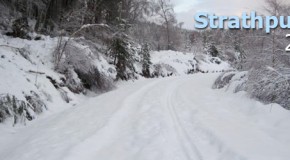 Beware Crazy Coggers Alert! This weekend will see 2 teams of Crazy Coggers heading up north to Strathpeffer near Inverness to take on the mighty Strathpuffer 24 hour mountain bike race. Temperatures will be

COG Velo will be well represented by both men and females at this years Etape Caledonia. Remember you can check your start times from Etape Caledonia’s website. Start Times Good Luck! Bookmark on Delicious 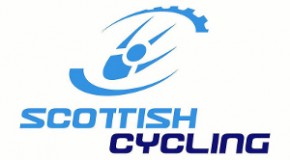 chris October 8, 2012 Comments Off on Dundee and District Hill-Climb Championships

COG Velo  in the News! Big well done to Russell and Ben who took part in Saturdays Dundee and District Hill climb championships. Highest place was Russell being on the podium for 3 and