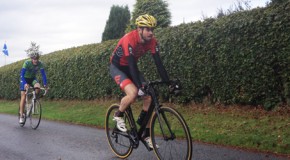 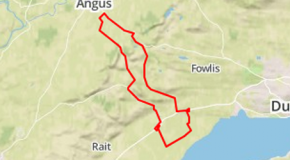 Another night where we had road (8 bodies) and off-road (5 bodies) action. Road loop was up Knapp to Tullybaccart then back round to Abernyte and finishing at Inchture. Off-road was up and down 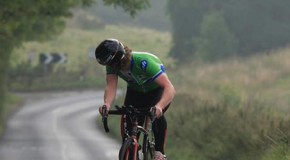 chris September 29, 2013 Comments Off on Dundee and District Hill Climb

Well done to the brave 3 who took up the challenge on Saturday to race in the Dundee and District Hill Climb. A little cycle up Abernyte as fast as you can muster – 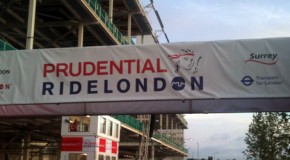 Prudential Ride London – Surrey 100 in central London was the biggest cycling sportive ever held in the UK with 17,500 riders. Race was started at 6.00 am by Boris Johnson Mayor of London at 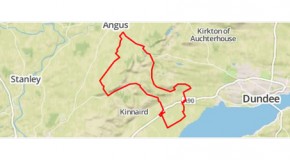 Good turn out last night. The route took us out by longforgan  all the way to Tullybaccart farm and back down Abernyte and finishing at Inchture Hotel. Inchture Hotel > Longforgan > Mill Hill