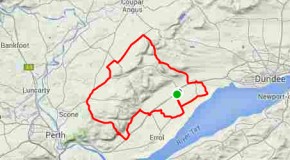 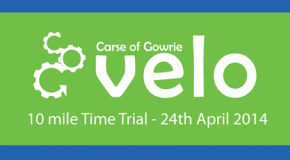 Last night was a test run of our COG Time Trial event on 24th April 2014. It went very well with some quick times too! Results from our TT test route: Ballindean > Glendoick 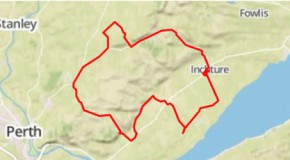 Turned out to be a great night with a touch of star gazing – Aurora Borealis. Big numbers and not to cold either which was perfect. Slight deviation from planned route due to a 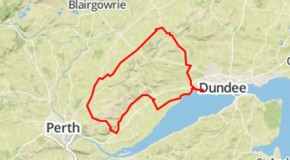 Another different route this week, we sure are mixing it up! This week numbers were slightly lower due to the holiday season but still we had 6 riders out enjoy the lovely weather, including 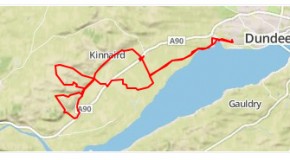 Big turn out last night 14 riders I believe, some opting for a TT in preperation for Dundee Thistle 10 mile TT on 11th June. The rest choosing a normal club ride which was 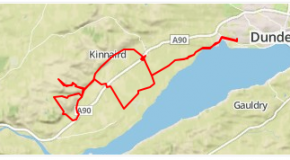 Another big turn out last night a total of 10 bodies. Well it was a bit of a disaster with a total of 5 punctures – Poor Steph had 2! The ever present wind